Applications are received through Dalhousie’s Harmonized Scholarship Process.  Iranian citizens who are residents of Iran automatically considered for this award based on citizenship status indicated on their application.

The scholarship is open for all students who wants to pursue a Masters, PhD or Doctoral programme

The scholarship is available to International students.

From the Faculty of Graduate Studies

Abdul Bader was born in the Iranian capital city of Tehran in 1949. After completing his primary education he left his homeland for Great Britain, where he completed his secondary education. He then went to the U.S. for advanced studies. Just prior to the Islamic Revolution, he returned to Iran, having received a Master’s degree from Tufts University’s Fletcher School of Law and Diplomacy. A series of events, including his father’s death and the advert of the Islamic Republic in Iran changed the course of Mr. Bader’s career.  Therefore, his time was devoted to running a private inherited business.

In the early 1990s, Mr. Bader had the opportunity to gain permanent resident status in Canada.  Some years later, he became a Canadian citizen. With no immediate family, Mr. Bader decided to will much of his Canadian assets to Dalhousie University to create the Abdul Majid Bader Graduate Scholarship fund for international Doctoral or Masters students. On learning of the high tuition costs for international students, Mr. Bader decided the scholarship should be directed to international students, with first preference to Iranian student, who are residents of Iran. In this manner, Mr. Bader hoped to give back, not only to his original homeland, but also to his adopted country, Canada, that, he says, has been most generous to people like him.

Visit the official site for the scholarship 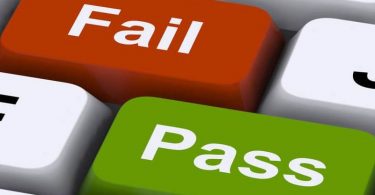 Have you been reading without success? Are you scared of how to graduate with a First Class...

The Ministry of Foreign Affairs is pleased to invite foreign students to apply for the ongoing... 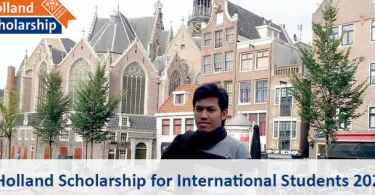 The 2020 Holland Scholarship for international student is in progress, interested and qualify... 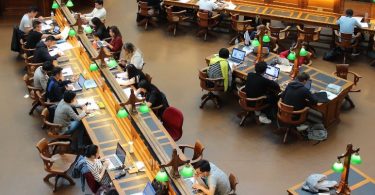 Several application portals are currently open for Free scholarships for developing countries and...