These are latest and complete Ecobank USSD Codes for initiating and completing Banking transfers, airtime subscriptions, bill payments and other functions for Ecobank customers.

You must have a phone number registered with the bank.

The money is transferred and you receive an SMS informing you your transaction was successful.

To check your account balance, simply dial *326# and follow the on-screen command. It’s as simple as that.

Ecobank, whose official name is Ecobank Transnational Inc. (ETI), is a pan-African banking conglomerate, with banking operations in 36 African countries.

It is the leading independent regional banking group in West Africa and Central Africa, serving wholesale and retail customers. It also maintains subsidiaries in Eastern and Southern Africa.

In Africa, there are many countries where you will find EcoBank and they include:

The History of Ecobank

ETI, a public limited liability company, was established as a bank holding company in 1985 under a private sector initiative spearheaded by the Federation of West African Chambers of Commerce and Industry, with the support of the Economic Community of West African States (ECOWAS).

In the early 1980s the banking industry in West Africa was dominated by foreign and state-owned banks. There were hardly any commercial banks in West Africa owned and managed by the African private sector. ETI was founded with the objective of filling this vacuum.

The Federation of West African Chambers of Commerce promoted and initiated a project for the creation of a private regional banking institution in West Africa. In 1984, Ecopromotions S.A. was incorporated. Its founding shareholders raised the seed capital for the feasibility studies and the promotional activities leading to the creation of ETI.

In October 1985, ETI was incorporated with an authorised capital of US$100 million. The initial paid up capital of US$32 million was raised from over 1,500 individuals and institutions from West African countries. The largest shareholder was the ECOWAS Fund for Cooperation, Compensation and Development (ECOWAS Fund), the development finance arm of ECOWAS.

A Headquarters’ Agreement was signed with the government of Togo in 1985 which granted ETI the status of an international organisation with the rights and privileges necessary for it to operate as a regional institution, including the status of a non-resident financial institution.

ETI has two specialised subsidiaries: Ecobank Development Corporation (EDC) and eProcess International (eProcess). EDC was incorporated with a broad mandate to develop Ecobank’s investment banking and advisory businesses throughout the countries where Ecobank operates. EDC operates brokerage houses on all 3 stock exchanges in West Africa and has obtained licences to operate on the two stock exchanges in Central Africa: the Douala Stock Exchange in Cameroon and the Libreville Exchange in Gabon.

The mandate of eProcess is to manage the Group’s information technology function with a view to ultimately centralising the Group’s middle and back office operations to improve efficiency, service standards and reduce costs.

To see More about Ecobank USSD Codes, feel free to go through our USSD Code Category here at Jobreaders, for details. 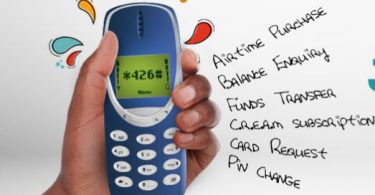 These are latest and complete Diamond Bank USSD Codes for initiating and completing Banking... 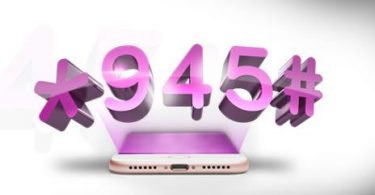 These are latest and complete Wema Bank USSD Codes for initiating and completing Banking... 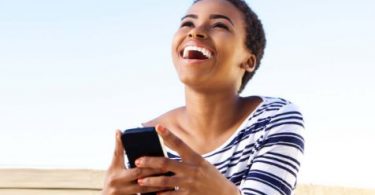 These are latest and complete Unity Bank USSD Codes for initiating and completing Banking... 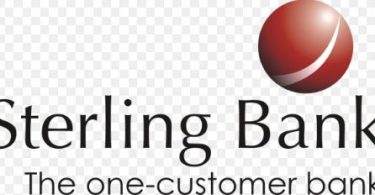 These are latest and complete Sterling Bank USSD Codes for initiating and completing Banking...