Having the IELTS certificate, is a core requirement in working abroad. However, in this post I will show you European Countries that do not make IELTS mandatory for Jobs.

When applying for Visas to live or study abroad, many applicants are always faced with the challenge of passing the IELTS test.

To help individuals who are faced with this challenge, Jobreaders have taken time to put together a list of European countries to get jobs without IELTS.

If you are interested in other continents to work in asides Europe, here are list of countries to work in without IELTS

For generations, one thing the world at large has always sought after is the quest for knowledge, experiences and opportunities. This has led individuals to migrate to new environments.

However, moving to new places is not always as easy as there might be difficulties immigrants face ranging from language barriers to even cultural differences.

One way to lessen the burden the language barrier pose is the introduction and implementation of the International English Language Testing System (IELTS).

IELTS is the world’s most popular English language proficiency test for global migration. It tests the ability to listen, read, write and speak in English and is accepted by most educational institutions and professional organization in the world.

IELTS is the only Secure English Language Test approved by UK Visas and Immigration (UKVI) for visa customers applying both outside and inside the UK.

Now that we have understood what IELTS means and the reason why it was introduced, it is safe to assume that many countries implement these strategies to avoid a situation where language would cause great problems in schools and in workplaces.

They want to be sure every international student or individuals hoping to work in their country have at least a basic hearing and speaking ability of the English language.

Which countries need Ielts for job?

List of European countries to work in without IELTS

As a matter of fact, a lot of countries that do not have English as their first or primary language do not require their prospective employees to have undergone the IELTS.

Below is the list of the European Countries that do not require IELTS for jobs.

Why You Need To Take IELTS

You may be wondering why i still chose to bring this up. In as much as there are countries not requiring IELTS, the score is an asset. it presents more opportunities to an individual in top countries.

Also, as a non-native speaker of the English language and job applicant seeking to work abroad in an English-speaking country, most of the time, you need an IELTS assessment to be able to start your dream job abroad.

IELTS tests for your four basic skills in the English language (which are reading skill, writing skill, listening skill, and speaking skill) as they are mandatory for your success in your new job.

Always ensure you have a skill or experience before you start applying. Apply for some skill acquisition program opportunities here.

What are the Different Types of IELTS Test

There are two types of IELTS tests available for you, which depend on your objectives. One is the IELTS Academic while the second is IELTS General Training.

IELTS Academic: You are required to take this test if you are applying to study in a school in countries who are native speakers of English.

The purpose of this test is to measure your proficiency in the use of the English language that will be suitable for an academic environment.

It demonstrates and evaluates if you are qualified in the use of the English language to start your academic training or study program.

IELTS General Training: You will need to take this test if you are applying for a job in countries that are native speakers of the English language.

It practically tests your strength in everyday use of the English language.

The test considers your ability to use the language effectively and efficiently in everyday work environments and in social gatherings.

For instance, if you are considering travelling to Canada or the UK for a job, to live or to study, you will need to take the IELTS test to brace up your UK Visa Application Process

Other International English Tests You Could Take Before Being Employed Abroad

You could be required to take one or more of these tests depending on what you are applying for; be it to work or study abroad.

Alternatively you can also consider one of the best countries in the world that with higher acceptance rate for international students and career immigrants. Read: 107+ Scholarships and Jobs Opportunities in Canada 2021 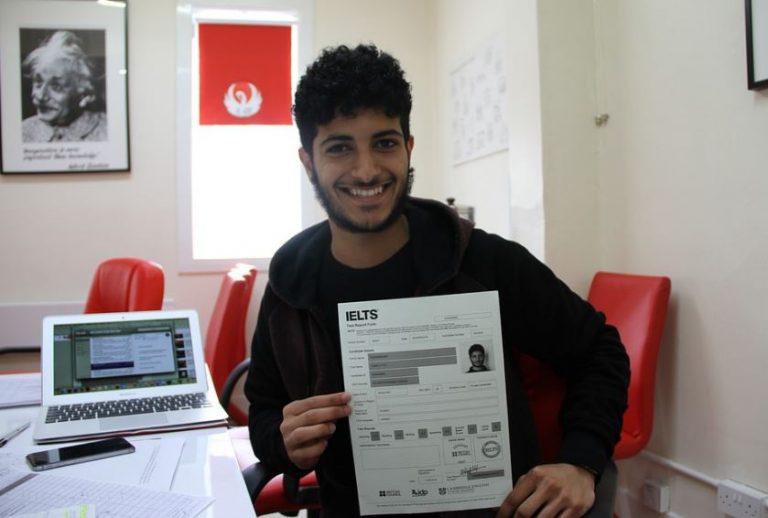 IELTS not required countries for Jobs abroad are these countries to get Job abroad without IELTS. Some of these nations Read more 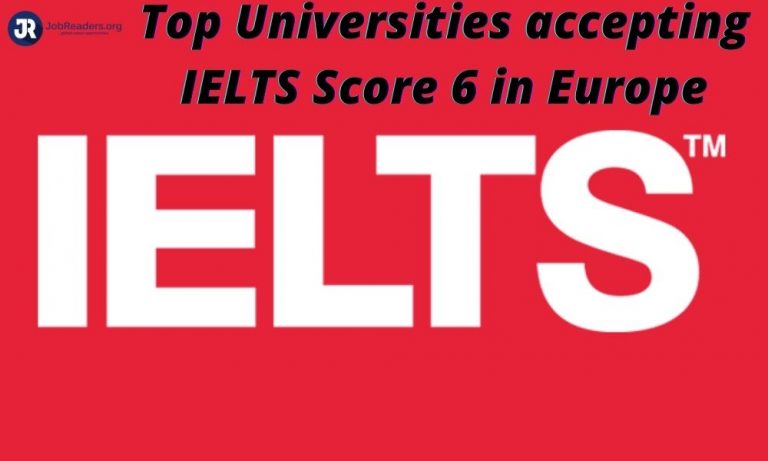 How important is securing admission in Europe? Here are the top universities accepting IELTS score 6 in Europe. Ok, I'm certain this Read more

How much IELTS score required for PNP Canada? Complete Guide 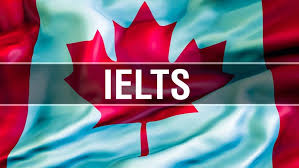 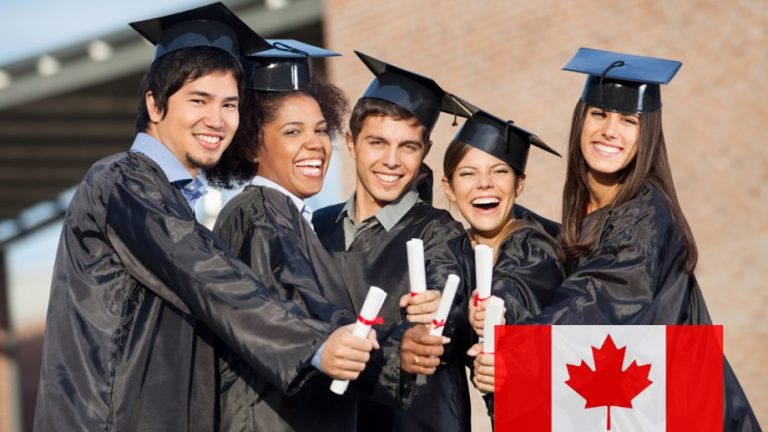 One of the hindrances is the low grades in IELTS and low motivation to appear in the exam. However, here Read more