There is a famous adage that agrees on ancient core wisdom that “two heads are better than one” and the Igbos in business practically employ their apprentice model to propagate wealth in their chain, from the community to community.

From time immemorial, the Igbo people have been acclimatized with a struggle for relevance, through business and pure democratized leadership which is felt in all ramifications; in systems where they govern.

It runs through their business model, community leadership and a touch of their valued traditional religions. And till date, trading and other forms of business services have dispersed the people across the globe.

There is virtually no nation where you will not find an Igbo man working or trading; and that is believed to be a God-given trait, to grow wealth across nations-an Igbo man says.

However, the focus of this publication is to showcase our finding on how the Igbo’s apprentice business model grows wealth across the Nigerian nations (and other parts of the world).

Who are the Igbos?

Igbo is a language that binds the Igbo people; which is also found to be of different tones in the same meaning. The wealth creation and business success of this group are devoid of both political and governmental favouritism, as is seen among the politically dominating groups and other their blind supporters ruling powers.

Irrespective of certain political deprivations the success of the land has spoken volumes through the men and women who inherited the undying spirits of their fathers. The unfailing success of this group has, without cause, given birth to views preoccupation by their friendly rivals; however, the business model has assured wealth for both the masters (oga) and the servants (nwa-boyi).

Humility and sacrifice are believed to be the most legitimate source of real wealth, by the Igbos; and that has amounted to redefining several narratives about the people. There has always been a fallacious assumption that the Igbo have to dominate their host communities as their primary objective. Still, the tabloid failed in expressing the impacts of their developmental mentalities in these communities. Some of these assumptive conflicts has lingered around the name, and could also be traced to the national disagreement after 1960.

Meanwhile, how the apprentice system helps an Igbo man make more money is the motivation behind this journal.

When an Igbo person gets successful (business-wise or in other crafts), one of the most reliable means of extending wealth and strengthening business is in seeking for a servant with the intention of later establishing him.

This art of seeking help might entail getting a business servant (assistant) from a lesser privileged family or community; who has the trust of loyalty and distinguished pedigree. This servant then agrees to learn the business or arts of the master; for the said number of months before the proper agreement is made for the apprentice-based business partnership.

The relationship is based on the master-to-servant model; which enables to the servant (mostly a boy) gain his freedom through uprightness, commitment to business and abstinence from stealing.

At the end of the agreed years of service, the master settles the servant with a cash price, a full business branch or a combination of the two. But the implication is that the newly born Oga behind his life struggles, as a free man. The capital offered by the master (Oga) is always enough for the younger master to sort out a few business logistics and proceed with the market demands.

This business system among the Igbo has produced more millionaires all over the world; more than PhDs in Nigeria has ever done. That assertion is, of course, a subject for your argument but history has a way of keeping facts.

Meanwhile, there is no system devoid of errors and shortcomings. This establishment is why so many engagements led to dispute and crisis due to rift and imbalance created by old-aged verbal terms and commitments.

In most cases, the required stewardship qualities are not found or either lost among the servants; while several cases emanated from greedy masters.

In whichever way, the Igbos inherited their costly traditional legal system that solves several cases. But these are more effective when consulted.

There is always a story to be told, but some lack the beautiful ends. In as much as history prevails, there are more genuine reasons that overwhelm the negative attributes that sometimes define the people.

And as if it does not matter, their sources of business and financial success of the Igbos remain a puzzle and hardcore yet to be deciphered by their looming rivalry. In that case, the famous Igbo adage that says “Uba sin a chi” wins the case. 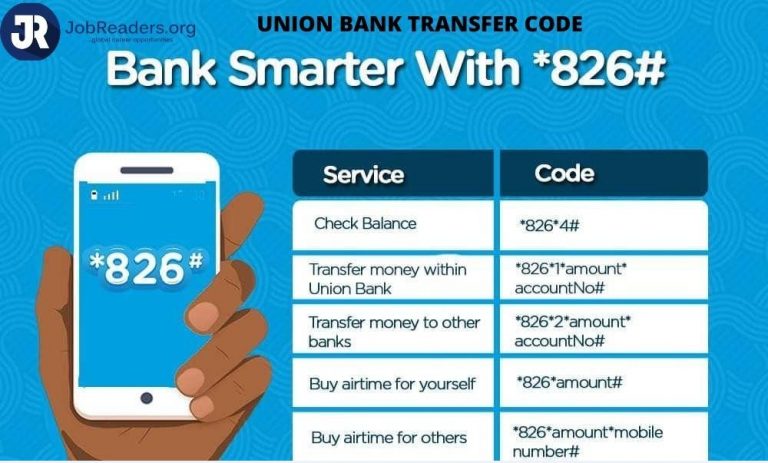 In this blog post, I will show you how to use the Union Bank money transfer code. For Union bank Read more 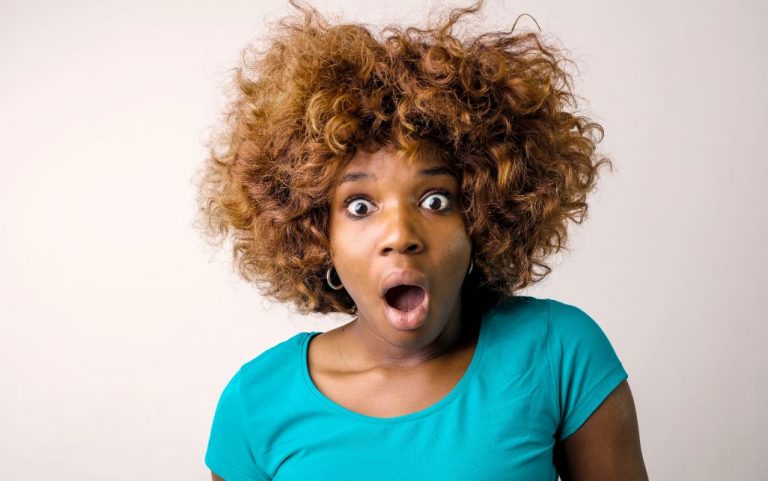 Inasmuch as many things are confirmed true, there is still a number of obvious internet business myths that you must Read more 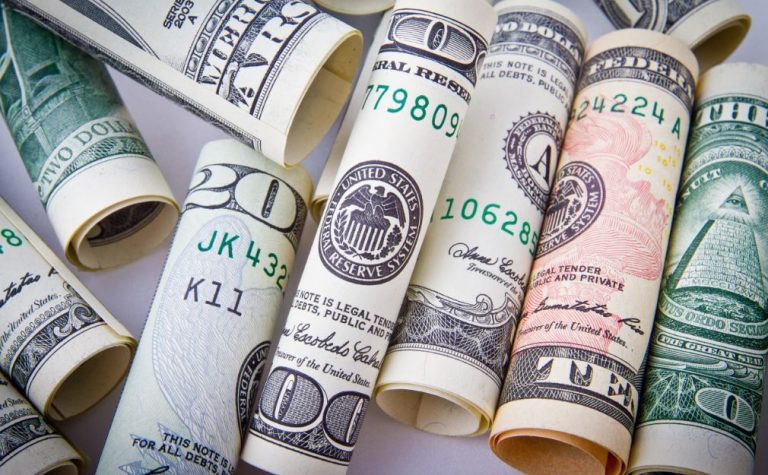 There is always a time for a new thing, and this is the right time to search for Best Online Read more 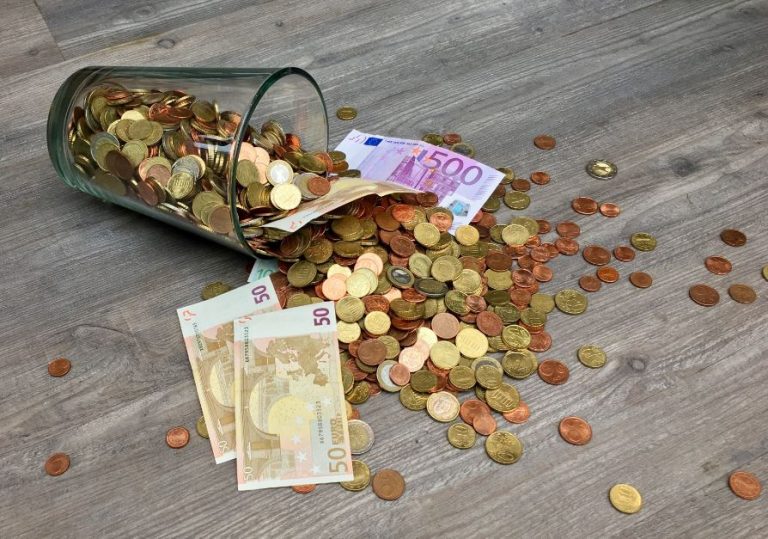