Finland is likely to be a place you may have one or two vague ideas about, but knowing the top 9 Pros and Cons Of Living In Finland is very important, it’s probably kind of hard to pin it down, the vast majority of people from the English-speaking world don’t know a whole lot about Finland.

Finland is a wonderful study destination for international students who are pursuing a bachelor’s degree, Masters’s degree, and Ph.D. Degree.

people living in Finland will tell you that the nation has quite a lot to offer on its own. Especially for adventurous folks from the U.S. and U.K. who are considering a change.

Beautiful facts about living in Finland

Finland is a northern European country that borders Sweden to the west, Norway to the northwest, and Russia to the east.

It sits on the Baltic Sea and the Gulf of Bothnia, and to the south across the Gulf of Finland, you’ll find neighboring Estonia.

With a population of just 5.5 million in the eighth-largest country in Europe, Finland is one of the most sparsely-populated countries in the world, a perfect place for the ex-pat looking at emigrating to Finland for some peace and quiet.

But don’t let the thin Finn population fool you; there have been people living in Finland since long before it was ever called that.

Dating back to 9000 BC, just after the last Ice Age started receding, there is evidence of several distinct groups of people already living in Finland. They’ve been in contact with other nearby cultures since the Bronze Age.

But Finland’s history is probably most bound up with that of Sweden.

Starting in the late 13th century, Finland was incorporated into the Swedish kingdom, and the southern coastal area was extensively colonized by the Swedes.

This colonization project was so thorough that Swedish to this day remains one of the official languages of Finland, along with Finnish and Sami in the north.

Finland was later incorporated into the Russian empire in the early 1800s and only became an independent nation after the 1917 Russian revolution.

But fear not, an intrepid would-be ex-pat who speaks neither Swedish nor Finnish or even Russian for that matter: much like their Scandinavian neighbors, people living in Finland begin learning English at an early age, so you should have no trouble getting by if you’re thinking about migrating to Finland from an English-speaking country.

Here are the advantages and disadvantages of living in Finland.

10 Advantages/Pros of Living in Finland

10 Disadvantage/Cons of Living in Finland 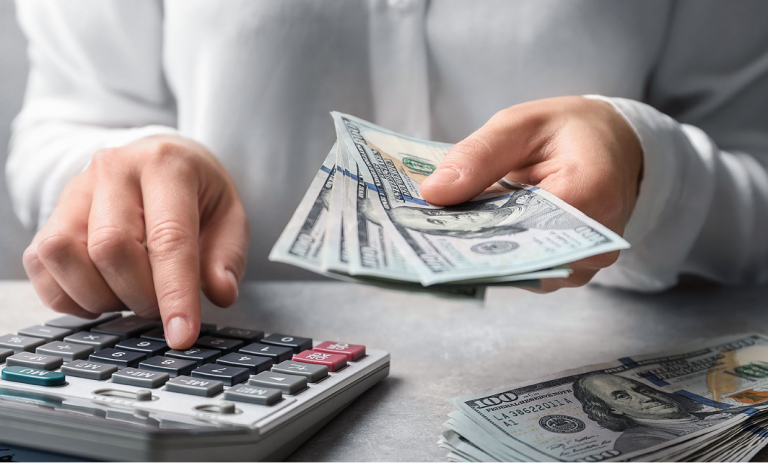 Discover your path to choosing your career out of the 10 highly lucrative skills in the 21st century. The world Read more

This page is best for all sources for the lehninger principles of biochemistry 7th PDF edition, free download. You can Read more 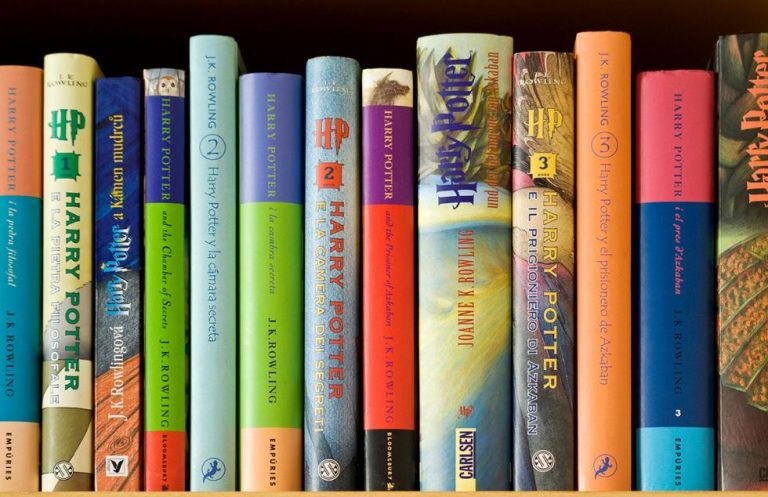 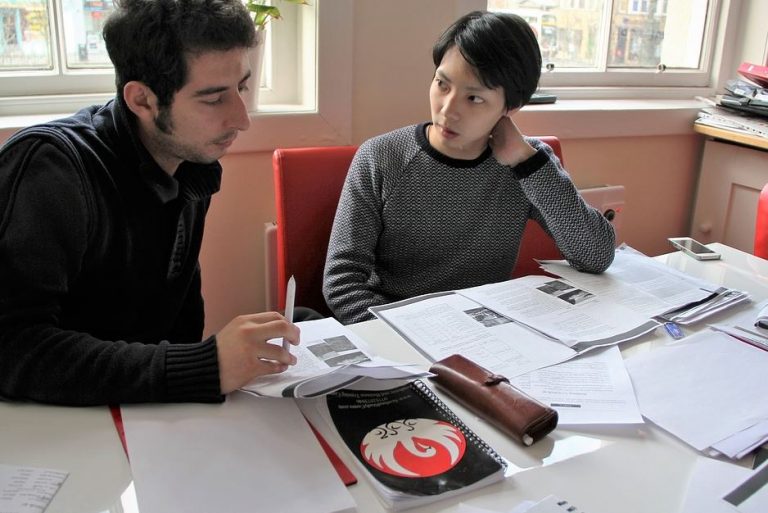