Curious? To know explicitly the role of attending doctors and their salaries? Then, you shouldn’t hesitate to stick through with this special post which was meticulously brought together for you.

Before I proceed with this post, I must have you know that Attending Doctors are also referred to as Attending Physician.

Therefore an attending doctor is someone that has completed residency and practices medicine in well-recognized clinics or hospital.

Attending physicians or doctors is sometimes the rendering physician that is on the list of the patient’s medical record.

But in the case where they are overseeing a resident or another staff member, then they are supervising.

Therefore, you can say that Attending Doctors are responsible for the teaching, supervising, and training of residents, fellows, interns, and medical students.

There are eventually responsible for all category of patient care.

The Doings of Attending Doctors

The Attending Doctor or Physician might have obtained a specialty board certification.

Must have also completed an accredited residency program. The teaching Attending’s usually had additional fellowship training.

Attending Doctors are supervised in the hospital setting by the head of their departments.

Activities of an Attending Doctors

In other to become an Attending Doctor or Physician in the U.S. system of health care, you must:

The eligibility of specialty board certification is usually determined by each of the specialties of medicine.

The specialty board always determines its own level of requirements which is based on competency.

Including the length of residency training and certification examination requirements.

In some states, their minimum number of continuing medical education hours per year to maintain the state licensure.

Therefore all Attending Doctors must be licensed medical personnel.

The legal designation that is given by an individual state is called the Licensure.

However, Licensure in one state is not necessarily transferable to another state.

Attending Doctor gets assigned to a patient as soon as they are admitted. Also, in the case where the patient has an attending doctor outside the hospital, that physician would remain the patient’s primary physician.

What is the Role of Attending Doctors?

There are so many roles and responsibility of an attending doctor but a few have been mentioned below:

Attending Doctors and their Salary

Here are the best Physician Assistant Training School in Canada for domestic and international students in Canada. This detail contain Read more

Free Education in Canada for International Students – must read 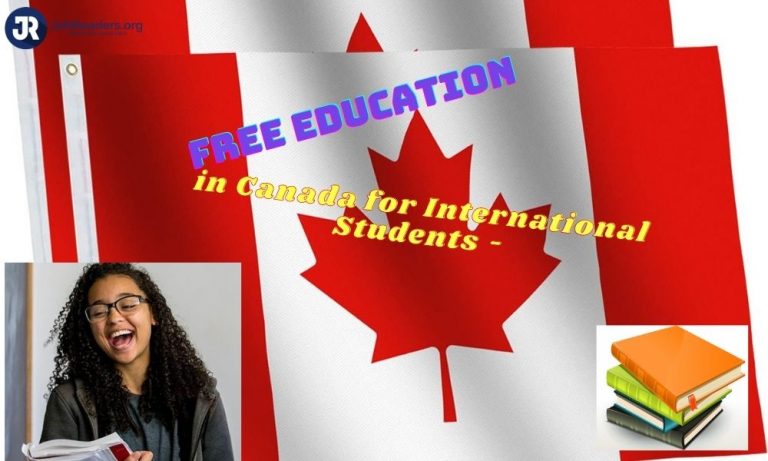 You may have been wondering if there’s any Free Education in Canada for International Students. Nevertheless, this article addresses all Read more 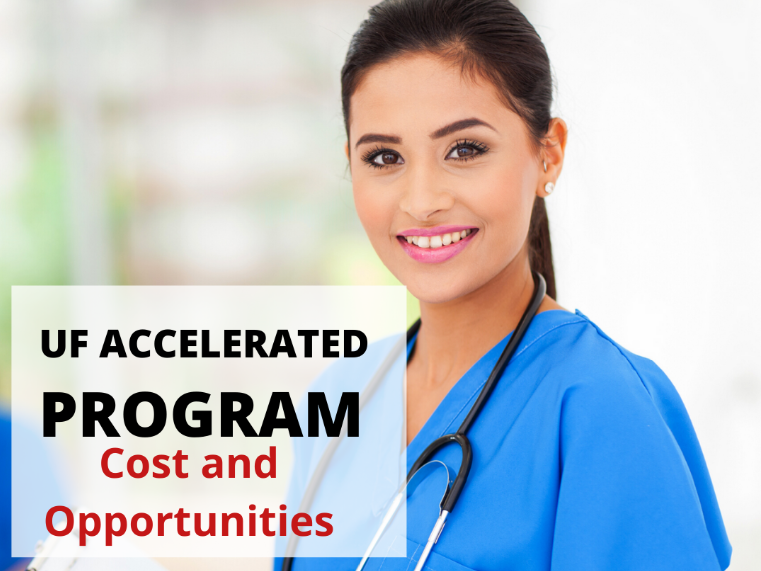 In Florida, there are several UF Accelerated Nursing Programs that will help you achieve your dream if you have a bachelor's degree Read more 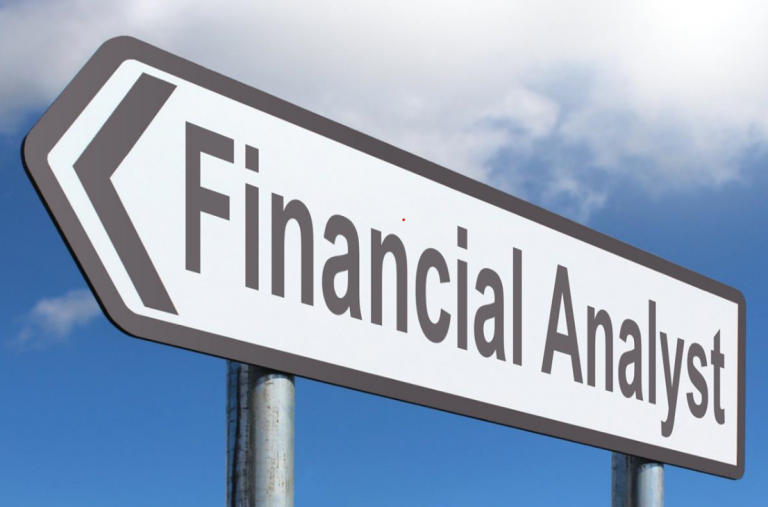