Without experiencing this harsh situation,, you won’t fully understand why most internet marketers believe that social media is a rented apartment.
You can be disgraced at will. And fighting back your landlord is only considerd a suicide mission of no-return possibility.
You might weep for your lost opportunities and possible inconveniences, but that’s because you’ve not heard his own side of the story.

At least, it cost him to build the house.

The best you can do is either park-out or remain loyal.
Same happen on social media everyday, but only a few learn
Last week, a friend share how she lost over 7, 000 active followers on her page with about 57,000 Naira pre-loaded for her client’s ads, following a ban on her Facebook account.
She was blocked for Facebook for stories that only the gods can crack.
To me, the Facebook team found some of her major contents as being offensive and violating to the user policy, and decided to block this fellow-I was just thinking anyways.

But that’s not new.

You must have heard stories of how peoples account get banned on Facebook.
Most especially when they try to go about few manipulations and tweaks to their own favour.
It is , most time a very hard feeling, but only tells us how unreliable the social media (not just Facebook) can be.
This affects, mostly, the internet marketer and some other serious users.

This Defines Social Media as a Rented Apartment

Your landlord can give you a hot quit notice the moment he finds out that you cook food inside your room.
I woke up this morning imagining how difficult Jane had felt over these months, struggling to build a new fan base, and to convince her clients that it wasn’t her fault that the ads aren’t active as promised.
Just imagine how difficult you will feel saying goodbye to your already build content set, followers, conversions, and all the potential patronages on social media.
This is why a customized and hosted web account with a reliable paid Content Management System (CSM) is prime for today’s business.

This is not industry sensitive, because it can happen to anyone.

The social media, however, is such a nice tool for effective branding, but when it comes to reliability, scope and financial productivity, having, at least a cheap blog isn’t such a bad idea
Developers’ advice 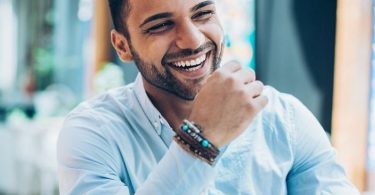 If you are searching for startup jobs to raise initial capital in shorter time, here are 2 Proven... 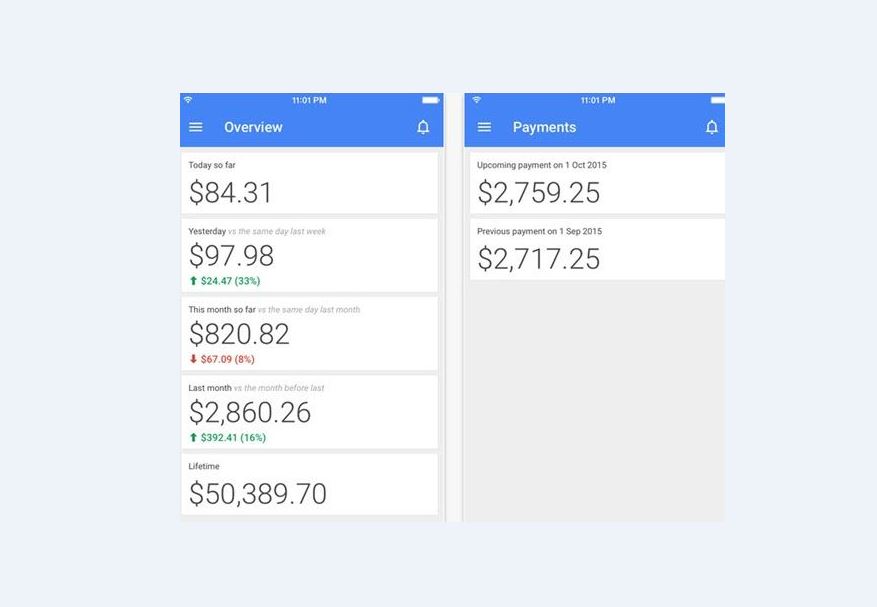 You can make money blogging in Nigeria when you understand what truly it means to blog and how to... 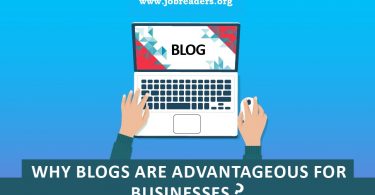 Not owning a blog for business is not totally your faults, maybe you don’t know what it... 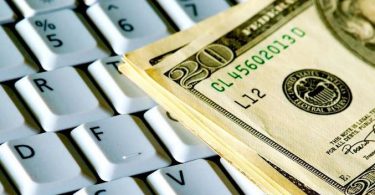 Before you Host a Blog, there are core factors that you must master. Else, you will work like a...