Electrical engineers and technologists are responsible for the generation, transfer and conversion of electrical power, while Electrical and electronic engineers are concerned with the transfer of information using radio waves, the design of electronic circuits, the design of computer systems and the development of control systems such as aircraft autopilots. These sought-after professionals can look forward to rewarding and respected careers.

Becoming an electrical engineer requires training, commitment, and the willingness to wonder about questions such as how a flat-screen television manages to be energy efficient.

Electrical engineers answer the tough electrical questions and may work on anything from handheld gadgets to massive electrical grids. In getting there, electrical engineers must consider questions such as: What level of degree should I get to maximize my income? What concentration should I learn to obtain my dream career? Do I have to join an engineering firm or can I work on my own?

This guide the designed as a resource for individuals interested in the electrical engineering career path. Included are the steps to become a qualified electrical engineer, degree paths, potential salaries and projected career growth for specific subfields.

Any other Science subject

The discipline focuses on design and manufacture of electrical, electronic devised, computers and their component parts, as well as on the integration of components into complex systems.

What do electrical engineers and technologists do and how Electrical and electronic engineers are the professionals that deal with the study and application of electricity, electronics and electromagnetism. They work on the development of new and advanced products that are powered by electricity or produce electricity.

Knowing JAMB subjects for Electrical Engineering is not enough. You should aim for a score of 200 and above in JAMB UTME to be on a safe during the admission process because anything short of that may deny you of Admission/Post UTME. Of course, if you have a score below 200, you can consider the College of Education and Polytechnic are the other options.

Note: JAMB is not the only option for admission. If you’re having troubles JAMB UTME maybe it’s time you pass through IJBM, ND etc.

Electrical Engineering is how many years course and under which faculty?

Where can I work with a Degree in Electrical Engineering?

Where do electrical engineers work?

Electrical engineers are skilled professionals who work in fields related to electricity, electromagnetism, and electronics, which often leads to the creation of technology upon which we depend each and every day.

Indeed, electrical engineers may work with a team that assists in the creation of microprocessors to place in computers; designs a new satellite to allow for worldwide communication, or develops a new flight-control system to help pilots more effectively navigate at the helm of an aircraft.

And there is certainly no single industry in which all electrical engineers are employed; instead, jobs open to these professionals may lie within any number of fields that require the abilities of someone who can apply electrical engineering concepts to devise solutions to specific problems. Of course, many electrical engineers may also work in research positions, helping to expand the outer limits of the field itself.

And electrical engineers have played a truly important role throughout history in the development of devices and technologies upon which we rely each and every day.

Well-known electrical engineers who have helped shape history include Thomas Edison, who developed the first practical light bulb, among other accomplishments; David Packard, co-founder of Hewlett-Packard, a company that provided hardware and software-related services worldwide; and Nikola Tesla, a Serbian-American engineer who helped contribute to the modern-day AC electricity supply system.

Before embarking on an electrical engineering career, individuals should be fully prepared for what to expect along the way, Good luck. 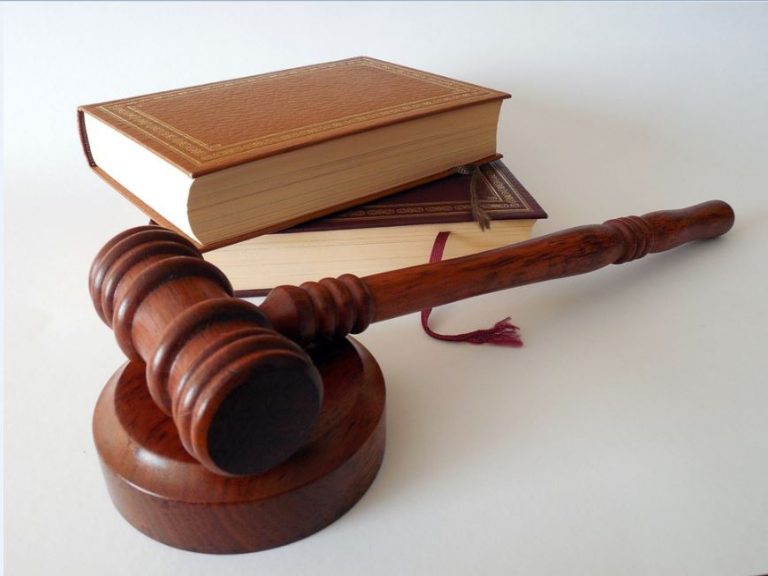 How To Pass Kano University Of Science And Technology (KUST) POST UTME 2020. 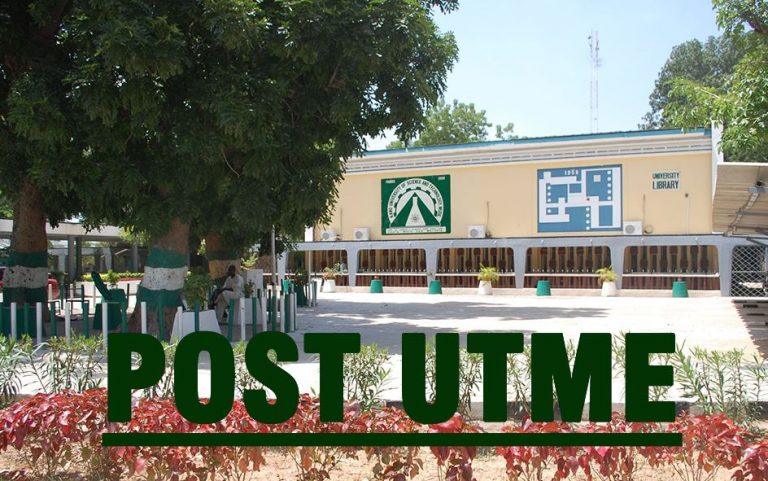 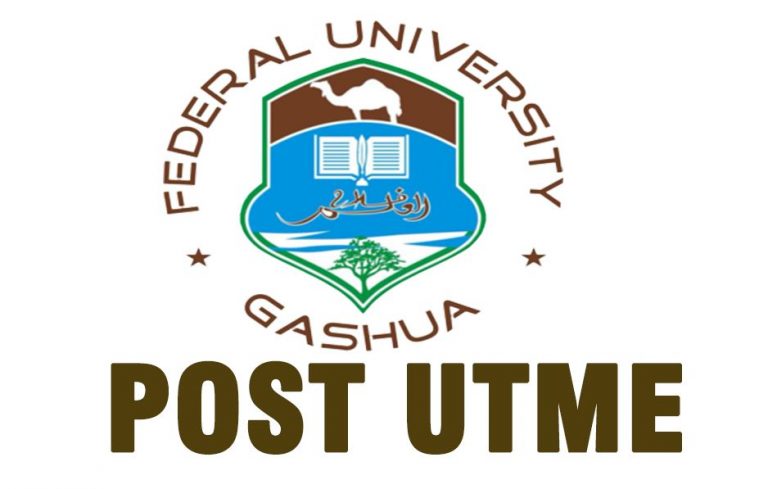 How to pass Federal University Yobe (FUGASHUA) post UTME 2020 has been categorically explained in this article. It is a Read more 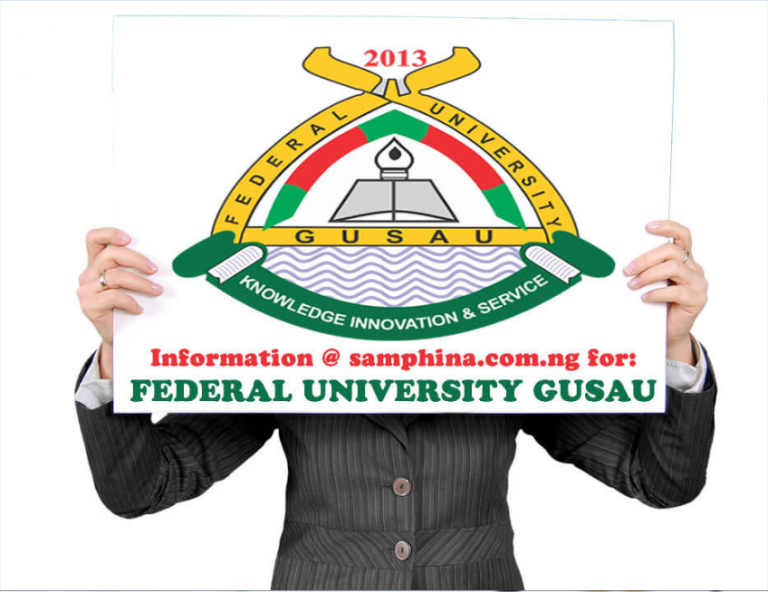 How to pass Federal University, Gusau (FUGUS) Post UTME 2020 is the second face for an aspirant who has successfully Read more